At the annual meeting there will be an election of officers and four bylaw amendments for consideration. While these were included in the paper copy call to meeting, they are below for your convenience.

Proposed By: Bylaws Committee
Rationale: To conform with NAP’s suggested bylaws and include IRS reference.
Recommend: Be ADOPTED

Nominees for 2015-17 NEAP Board of Directors 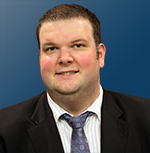 Evan A. Lemoine, PRP (Connecticut)
Evan is principal of Lemoine LLC, a Connecticut CPA-firm offering tax, accounting, and parliamentary solutions to entrepreneurs and non-profit organizations across New England. In addition to being a certified public accountant and professional registered parliamentarian, Evan is a certified fraud examiner and chartered global management accountant.

Evan is a professional registered parliamentarian and has extensive experience working with youth-based organizations and student governments.  Under Evan’s leadership, the New England Association was formed in July 2013. He currently serves as NEAP President. 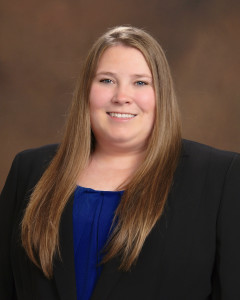 Kendra O’Toole, Esq., LL.M. (Massachusetts)
Kendra is a licensed attorney in Massachusetts servicing clients in estate planning and elder law. She graduated from New England School of Law with her Juris Doctor and then graduated from Western New England University School of Law with an LL.M. in Estate Planning and Elder Law. Kendra is a partner with Mattson, O’Toole & Reed, LLC based in Weymouth, MA.

Kendra serves as the Vice President, Chairman of the Program Committee and Chairman of the Conference Special Committee for the George Demeter Unit in Westwood, MA. She is studying to take the Registered Parliamentarian exam and looks forward to expanding her knowledge to Robert’s Rules and the parliamentary procedure through her active participation in NEAP and the George Demeter Unit. She currently serves as the NEAP Vice President.

E. Marie Wilson, PRP, CPP-T (Connecticut)
Marie has served as a presiding officer, parliamentarian, and trainer for a wide range of organizations, from large church assemblies, non-profits, and unions to smaller, but no less complex, New England town meetings. She holds a masters degree in public administration and has extensive experience with state and local government and regulatory agencies.

Marie is the editor of the Great Leaders Series of parliamentary tools. Her additional experience as an editor of technical publications and regulations makes her uniquely qualified to assist with association governing documents, finding creative solutions for internal problems and externally mandated restrictions.

Marie served as Editor of AIP’s Communicator and on its board of directors for many years. She was the Connecticut State Chairman for NAP until the formation of NEAP and is the assistant curriculum director for NAP’s 2014 National Training Conference in Oklahoma City. She currently serves as NEAP Secretary.

Loretta’s knowledge of spreadsheets, income statements and balance sheets, and her collaboration with insurance and union auditors afforded her opportunities in  corporate accounting. Her practice widened at City Hall in her hometown where she served in the auditing department. She also worked in the Personnel Department where she calculated pensions. 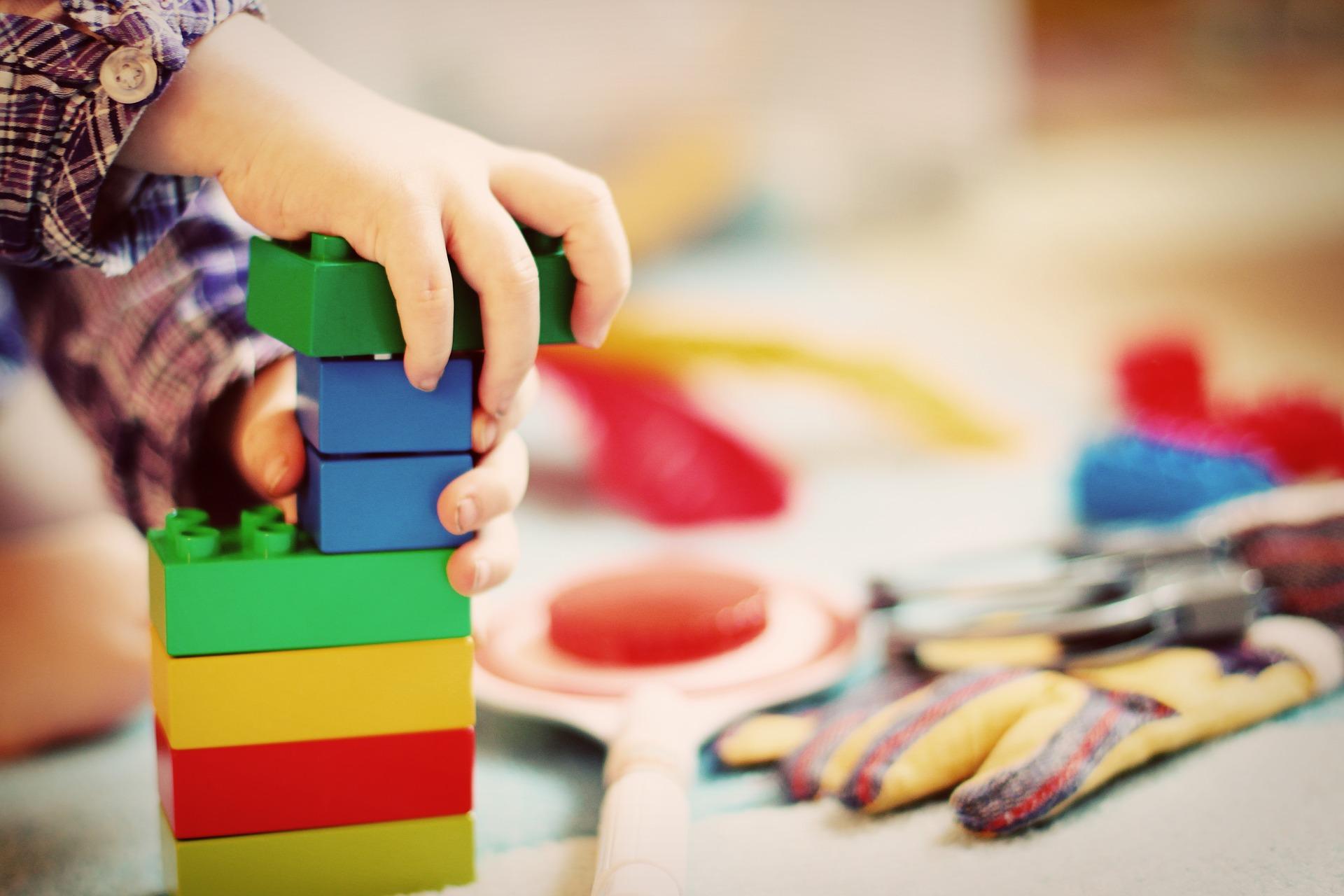 Join us as we Build for the Future at our annual educational conference and annual meeting in Mystic, CT on Saturday, May […] 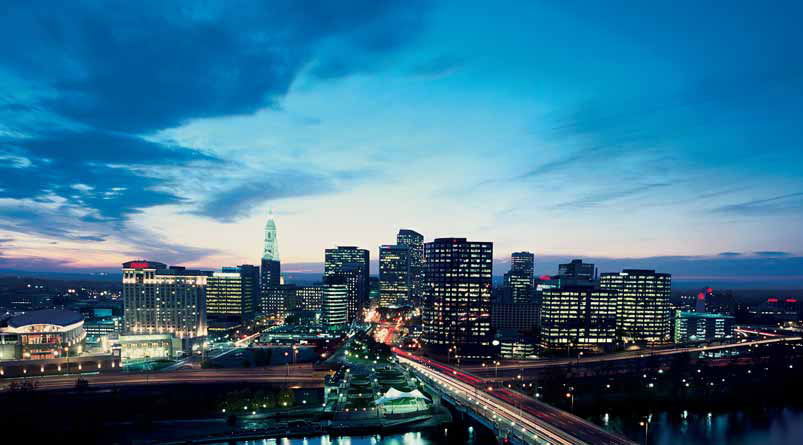 On July 17, 2017 NEAP held a joint adjourned annual meeting and a special meeting. Twelve members across New England attended. The […] 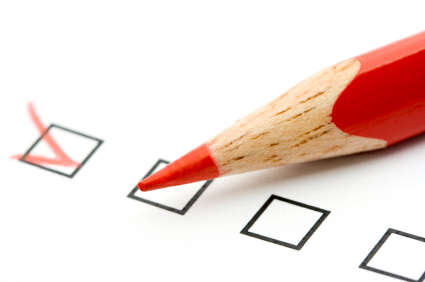 What parliamentary topics are you interested in learning?  What NEAP committees would you be interested serving?  Fill out our membership survey! The […]